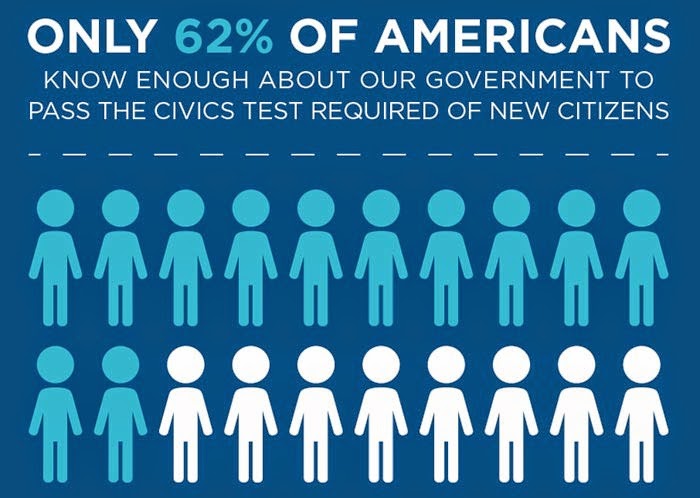 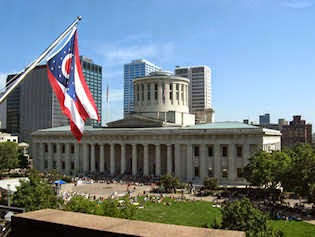 Just want to say Thank You to OCSS for this amazing award...  Truly, an organization fighting to ensure a strong history, civics, and social studies curriculum in Ohio's schools. 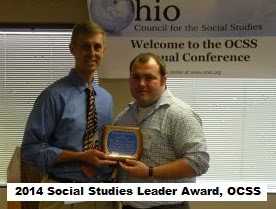 Update: The Campaign to Save World History in Ohio's Schools

A special thank you for your support as we fought to ensure all of Ohio's students learn about the world, its people, and issues. Because of your efforts and tireless pursuit to ensure we build a truly world class educations system for Ohio's students, Governor Kasich just signed into law a provision that requires students complete 1/2 unit of instruction in world history before graduating high school. Again, our campaign to Save World History in Ohio's Schools could not have been successful without your support!


For more information on this legislative victory, see http://www.lsc.state.oh.us/synopsis130/h0367-130.pdf

As we continue to rally for Senate Bill 96 to come to the floor of the Ohio Senate for an up or down vote, there are still a few Senators expressing concerns about all of Ohio’s high school students being required to complete a unit of World History for their graduation. With recent changes in graduation requirements, World History has been downgraded to an elective course. There have even been published accounts of school districts already making the decision to downgrade world history to elective status. For more information on this issue, click here.


Unlike any other generation our world needs U.S. citizens that know about the rest of the world, its issues, and people. Our nation and its people continue to face a host of opportunities and challenges as it relates to the rapidly accelerating pace of globalization.  Instruction in world history is critical to the promotion of global mindedness and a better understanding towards the interaction (for better and worse) between cultures and countries.


Two influential Senators in particular have expressed concern towards Senate Bill 96- which is a significant reason for it not receiving an up or down vote to-date in the Senate. We need you to contact these two Senators and tell them:


·        Our state’s future depends upon its citizens knowing about the rest of the world, its people, and issues. Thus, World History must be a course requirement for high school graduation.


·        Finally, the reason Senate Bill 96 is necessary, is to correct a recent policy decision to downgrade world history to elective status.


The two Senators are:


The best way to contact them is by calling their offices. While everyone is encouraged to call, we really need those constituents in the serviced counties to make contact.


We’ll keep everyone posted as the campaign moves forward.
Posted by Dr. Brad M. Maguth at 11:24 AM