Social Studies: Fostering the Next Wave of Consumer Citizens, Investors, and Entrepreneurs 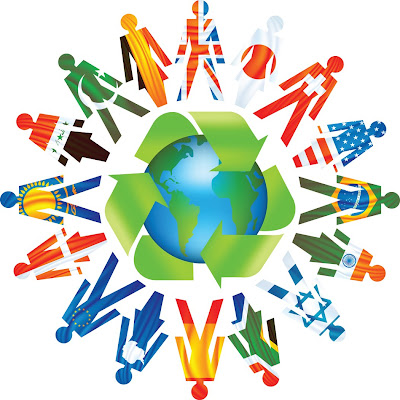 In the midst of one of our nation’s worst economic disasters, employment and job creation have been at the forefront of national, state, and local agendas. With unemployment well over 10%, citizens are demanding more out of their government to put people back to work and do more to improve wages. This was evident in President’s Barrack Obama’s State of the Union Address in January that almost entirely focused on job creation in the United States. As our nation’s businesses work to rebound, it’s clear that as a nation we have to look long and hard at creating the type of jobs that put Americans back to work, and pay a livable salary. Due to an increase in global forces, countries are now competing with one another for these ‘jobs’ of the future (‘green’ jobs, technology, marketing, etc.)

Knowing that k-12 education is the most fundamental national apparatus to prepare the next wave of citizens and business owners/managers with the skills, understandings, and attitudes necessary to help bolster the national economy, there needs to be a thorough examination of where ‘economic education’ fits into the curriculum. Furthermore, knowing that the marketplace is changing (due to both global and technological forces) we must ask our self as a nation whether our students are ready for this new global environment.

When looking closely at the different content areas, it’s clear that one area of study stands out in preparing the next wave of informed and skilled entrepreneurs and consumer citizens needed in these challenging economic times. Economics, public policy courses, global studies courses, and many other financial literacy courses are often housed in the social studies. For instance, as of 2010, all Ohio high school students must take course work in both economics and finances. The Ohio Department of Education has placed these courses under the umbrella of the social studies. The field charged with the preparation of informed and active democratic citizens has embraced the importance of students learning about key economic literacies such as consumption, production, and distribution (NCSS, Curriculum Standards, 2008). Now, under current economic pressures, states and national organizations are advocating the importance of the social studies to job creation and the nation’s economic health. 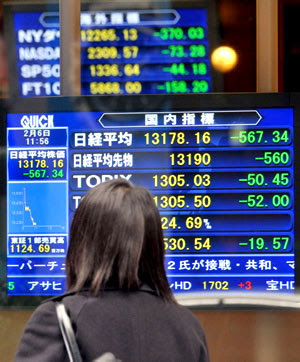 Harnessing the power of the social studies in a time of national need is not new. In fact, during WWII, the federal government used the social studies to “Mobilize a Nation to War.” No other discipline holds the capability to inform students and citizens of their rights and responsibilities in strengthening the republic. Thus, it is no surprise that the business community, legislatures, administrators, teachers, and institutions of the social studies are advocating a strong social studies education in bolster our nation’s economy.

What is a surprise is that while a strong social studies education holds so much promise in equipping future business owners/entrepreneurs and consumer citizens with the skills needed to invest in our country, the social studies has come under attack. In a time when the United States is engaged in two wars, an economic crisis, and critical political debates over the future of the nation, the social studies is being squeezed out of the curriculum. In elementary schools, the social studies is being eliminated due to an increased focus on reading, writing, and math (Wills, 2007; McGuire, 2007). What is most disturbing is that even when social studies is taught at the elementary level, it is often used only as an apparatus for literacy development (Maguth, Pending). This sort of approach completely ignores the call by the National Council for the Social Studies for elementary school teachers to infuse the many integrated disciplines of the social studies (history, geography, economics, global studies, etc.) in their teaching. The most influential journal for elementary school teachers, Social Studies and the Young Learning, advocates the importance of teaching key economic skills in their February, 2010 issue (see http://www.socialstudies.org/publications/ssyl ). However, with the social studies being marginalized and hijacked by an exclusive focus on literacy development in many elementary schools, these vital called forth economic literacies are often left out of teachers’ instruction. 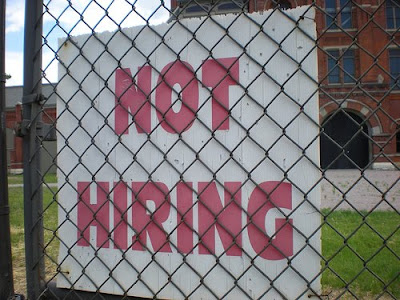 At the high school and middle school level, the social studies has also come under attack. Due to a greater emphasis on teaching to standardized tests, social studies teachers often teach for rote memorization to increase scores on yearly tests (Heafner, 2006). Thus, the quality of social studies instruction can suffer greatly, making students dread their time in class (Shaughnessy & Haladyana,1985). This does little to further the mission of the social studies of fostering informed and active democratic citizens. Furthermore, with a national call to bolster STEM Education, and an increase in charter schools devoted entirely to Science and Math, the social studies is increasingly held hostage to a movement that devalues its worth and, at times, its existence.
Posted by Dr. Brad M. Maguth at 11:11 AM